MUSKEGON, Mich. (March 24, 2014)– Mother Nature didn’t hold back this winter, and the impact is still being felt, especially the toll it took on wildlife.

While some waterfowl die every winter, this year the amount is much higher.

Hundreds of dead ducks are being found around Michigan, most recently being spotted near Muskegon Lake.

DNR Wildlife Biologist and Pathologist, Tom Cooley says he just examined five dead ducks from that area and they have one thing in common, starvation.

Cooley says not only are more not flying south, the amount of ice cover left this winter made it hard on them to find food.

Cooley says it’s hard to say just how many ducks were lost this winter, especially since they expect more to be found once the ice melts. 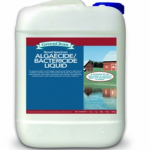 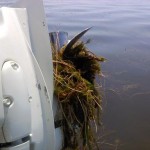