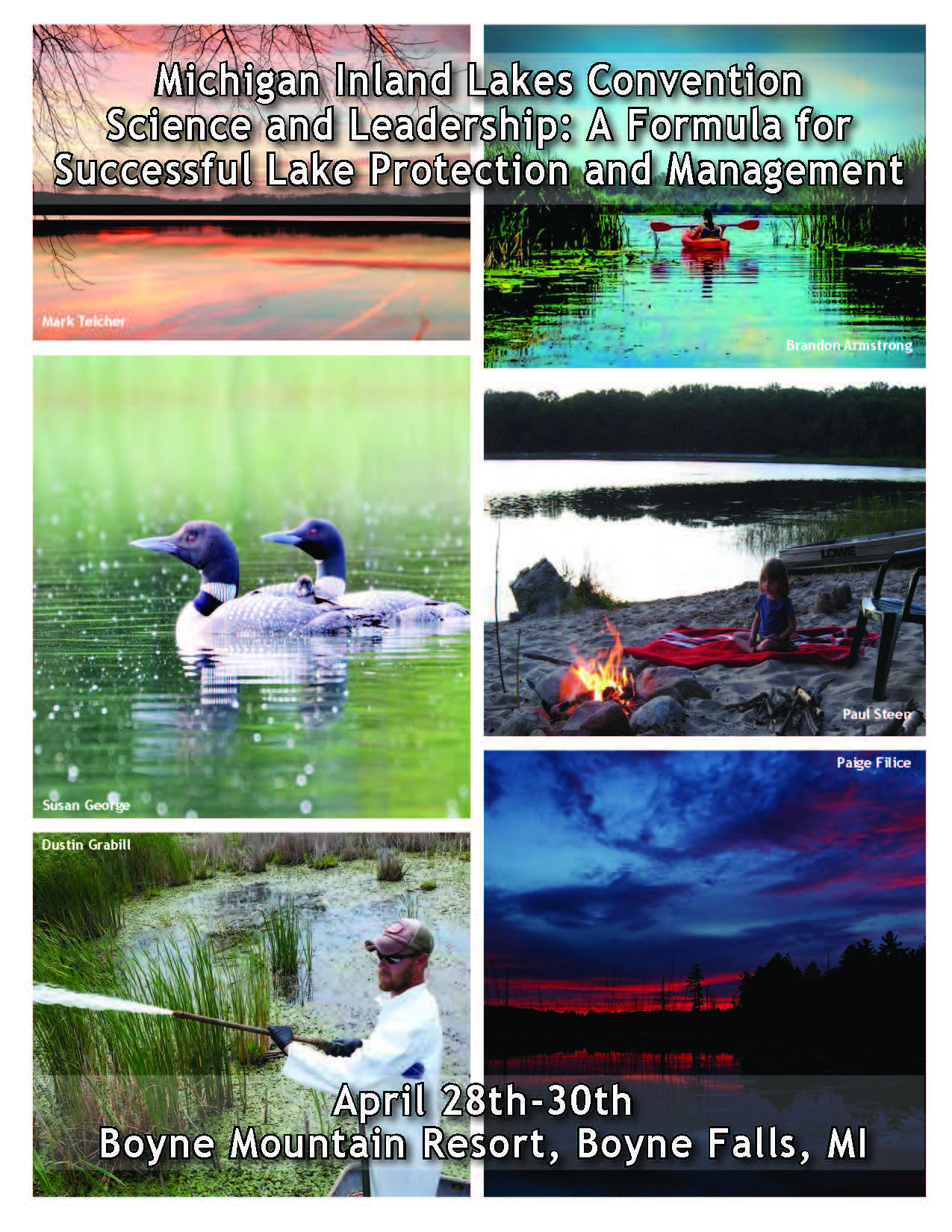 0
0
May 2, 2016
PLM News, PLM Updates
Our very own Dustin Grabill was featured on this years cover of the 2016 Michigan Inland Lakes Convention Program! You can see the full program, along with other information about preserving our [...]

0
0
November 24, 2015
Great Lakes
By John Flesher ASSOCIATED PRESS – Tuesday November 24, 2015 TRAVERSE CITY, Mich. — Water levels in the Great Lakes should remain mostly above average over the next six months as a powerful [...] 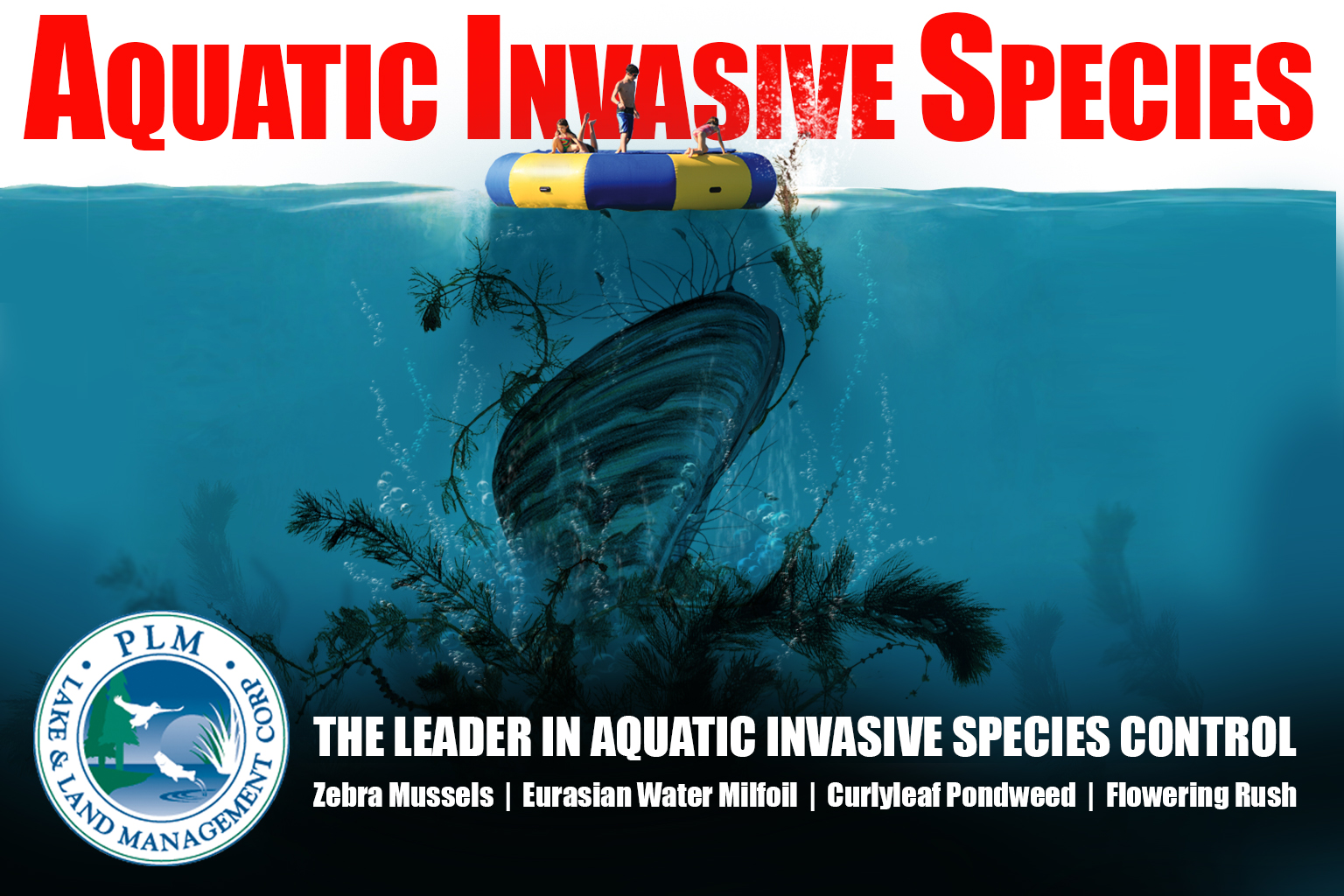 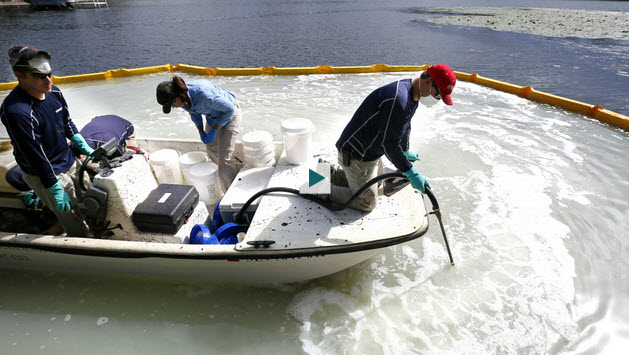 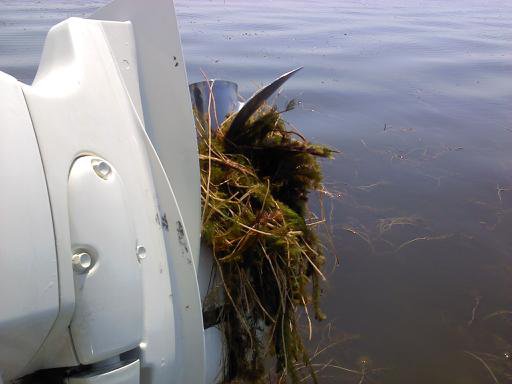 0
1
April 1, 2014
Vegetation Management
Simulating an Invasion! Scientists take a look at overland transport of Eurasian watermilfoil Posted March 2014 The word “invasion” strikes fear in the minds of many, envisioning occupation by [...]